Set on a grimy planet filled with mutants, robots, and fighters itching for a deathmatch, Fight Planet! is a tabletop roguelike role-playing game with simple rules that grant players freedom to carry out epic fights with hilarious and deadly results. This is a game where you will die. New fighters constantly arrive in drop pods to take the place of the fallen.

Get the free set of sample rules here! 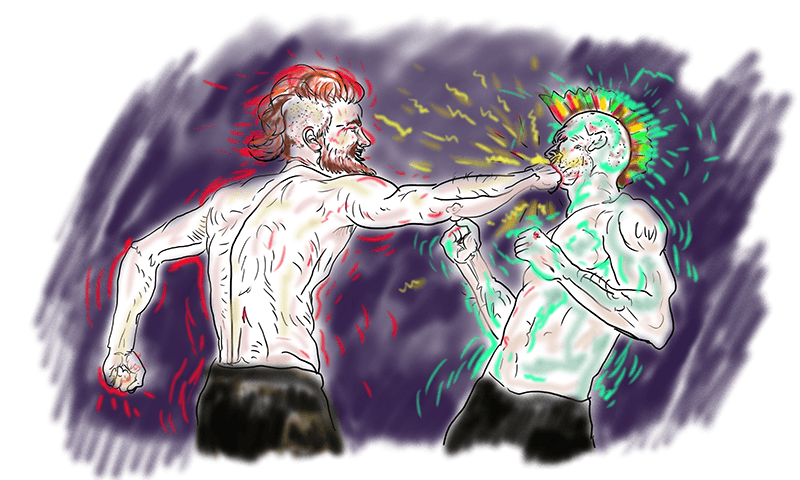 You have four skills to help you to survive. Guns. Fists. Butts. Guts. 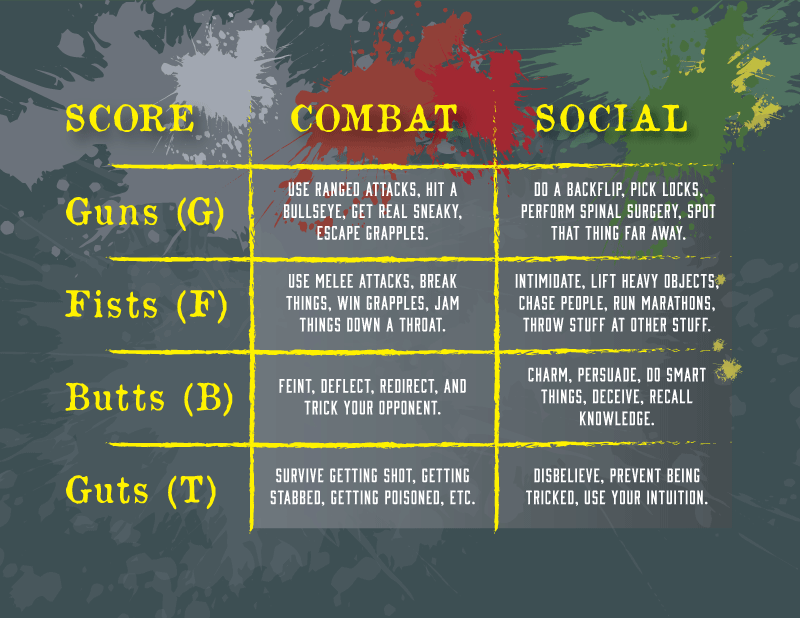 Guns for shooting. Fists for punching. Butts for charm. You'll also need some serious Guts to last on Fight Planet!

What to know when Fight Planet is available?